MICHAEL C. O’DAY is a theatre artist in New York City. He made his playwriting debut with Dragon’s Breath, which was produced as part of the 2014 New York International Fringe Festival. His other works include the short play Trumpets Sounding Over Harrisburg, produced at the Kraine Theater in October of 2015, and the short film Akhmed.

As an actor, he has been a member of the Obie-winning Classical Theatre of Harlem, appearing in their productions of Hamlet, Native Son, King Lear, Ma Rainey’s Black Bottom, The Crazy Locomotive, Macbeth, Mother Courage and Her Children, The Cherry Orchard, and their installment of 365 Days/365 Plays at the Public Theatre.

He has also worked with the Paper Mill Playhouse (The Sound of Music), Judson Arts (The Bonus Army), Shakespeare in the Park(ing Lot) (Richard III), Theatre Ten Ten (The Cradle Will Rock, Happy End), Theatre 2020 (The Singapore Mikado, A Midsummer Night’s Dream), The American Living Room Festival at HERE (Heads: Miller) and appeared off-off Broadway as Prospero in The Tempest.

He has studied dramatic writing with LAByrinth Theatre-alumna Andrea Ciannavei and is a graduate of Colgate University, where he studied theatre with Jerome Kilty, Lucy Bailey, and Jacques Levy. 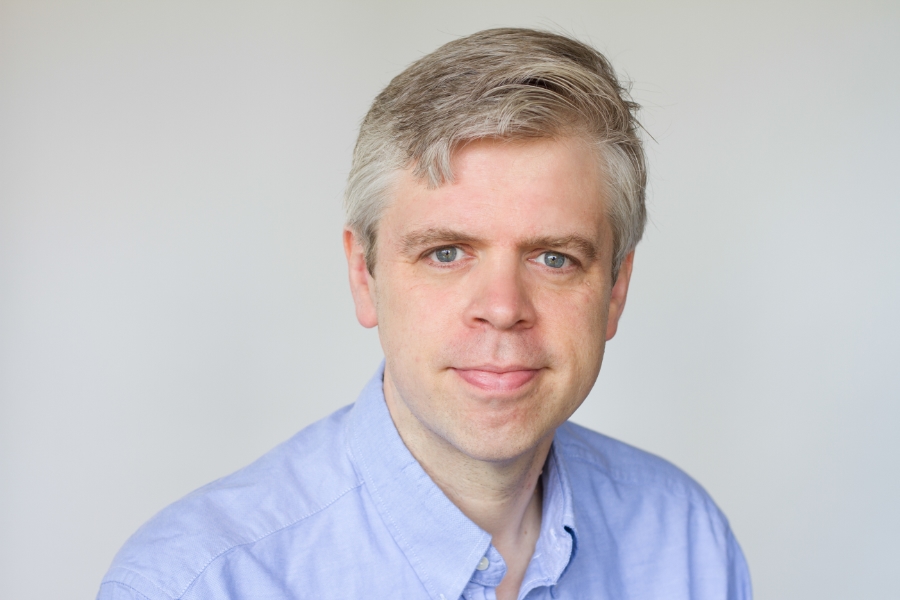 “Michael C. O’Day has the smallest part and could have just come in to rehearse his scene and left. Instead, he helped the other actors with their lines, and when someone had to work late and miss a scene, he would sit in and read in their place. He simply typified the commitment of the entire cast. That was the spirit of the whole production; it was just a joy.”
– Award-Winning Actor/Director Arthur French

“Michael C. O’Day digs into the role of Rocco, a snarky, Hawaiian-shirt-wearing Internet critic who plagues Justine, with aplomb. O’Day plays him as a hyperbolic, vitriolic turbo-nerd in a performance that is both obnoxiously hilarious and unnervingly accurate – the most condescending and bitter recesses of comment threads personified.”
– The Villager

“This show was such a delight to watch! Witty, well-written, and energetic …  I could see this on an off-Broadway stage in no time … Michael C. O’Day was particularly funny.”
– Letters From The Mezzanine